Susannah and her husband, Jordan, have been supporters of Union Station Homeless Services for almost 15 years - a non-profit organization committed to helping homeless individuals and families rebuild their lives. Jordan has been a dedicated board member for this remarkable organization for several years now. The couple volunteered at the Thanksgiving in the Park event as well as donated and served food for the homeless. This past April, Susannah and Jordan attended the Masters of Taste Event at the Rose Bowl, a premier food & beverage festival, where 100% of the proceeds benefited the Union Station Homeless Services. The organization is known for having developed a model for addressing homelessness in Pasadena that was so successful it has been adopted by the city of Los Angeles on a larger scale. 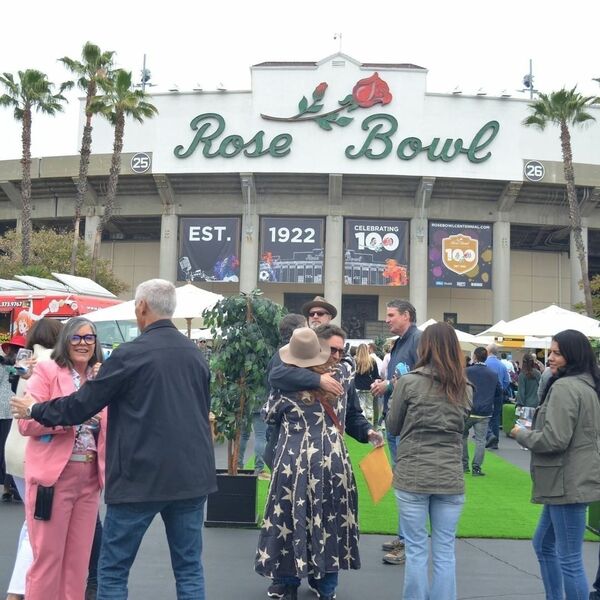 In March, Susannah attended and co-hosted the ERA Coalition and Fund For Women's Equality event to get the equal rights amendment added to the U.S. Constitution. The event included Pat Spearman, Nevada’s State Senator. 50 years ago, the U.S. Senate passed the Equal Rights Amendment, yet the ERA was never added to the Constitution. As a result, millions of American women still face inequality under the law and injustice in their careers and lives. Now more than ever, when women’s rights are being threatened and Roe v. Wade is in grave peril, it’s time to finally pass the Equal Rights Amendment. Join Susannah in this fight to be on the right side of history! 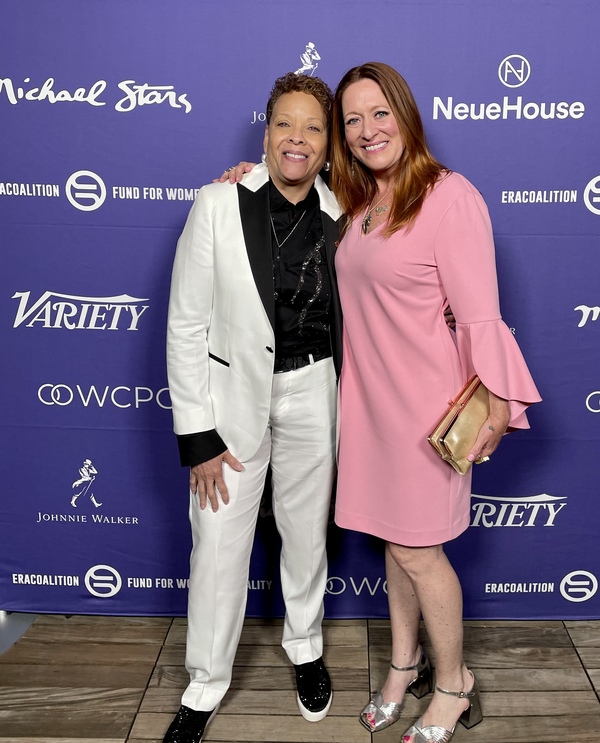 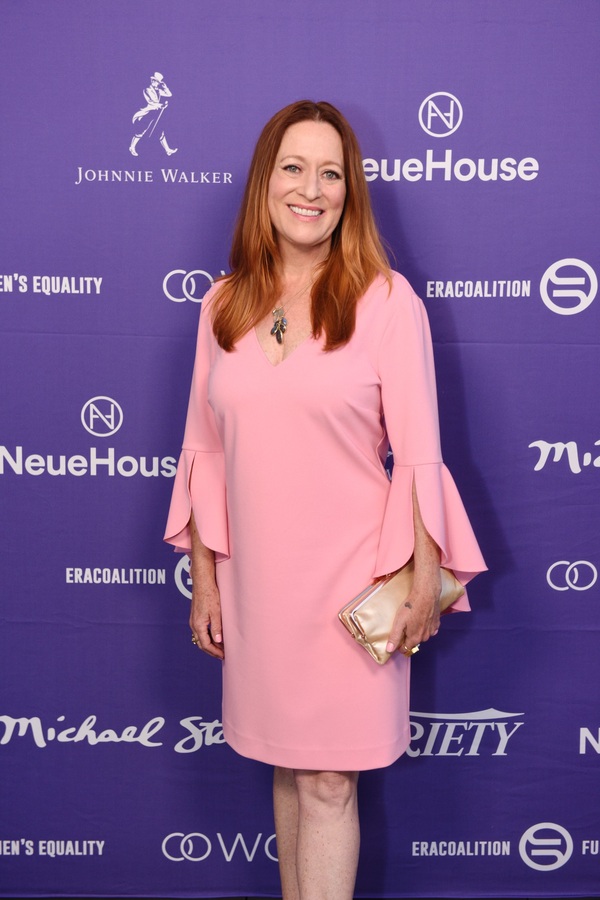 Susannah attended a moving event at the Liberty Hill Foundation’s Upton Sinclair Awards, recognizing outstanding leadership in L.A.’s fight for social & economic justice for BIPOC. She is proud to have supported honoree Assemblyman Isaac Bryan back when he led the fight to pass Measure J and won! His vision & commitment gives hope for the future, as does the widespread good Liberty Hill does & has done for years. 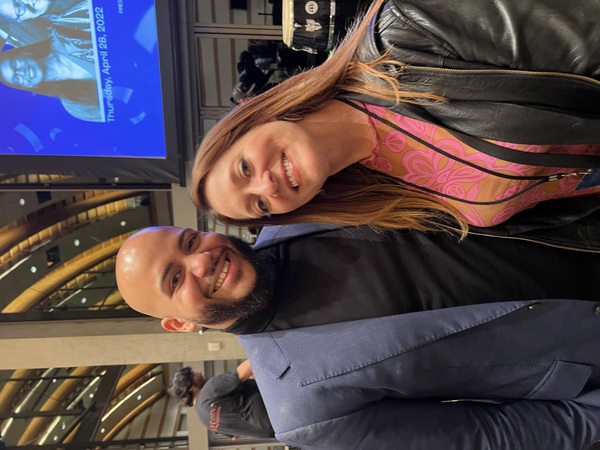 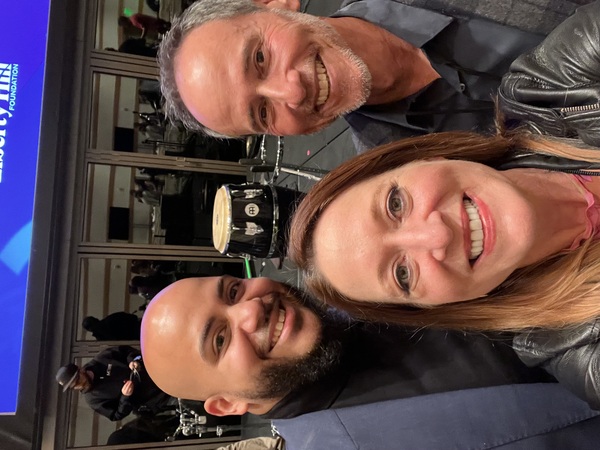 Susannah is an advocate for Democratic candidates such as L.A. Congressman Adam Schiff. She and her husband, Jordan Corngold were recently able to host their first event at their new Barbara Bestor home, which was designed specifically for charity and political fundraisers. The successful evening was in support of Congressman Adam Schiff and his Schiff Leads PAC, which helps Democrats in tight Congressional races. The event committee included Ron Baldwin, Martha Hackett, Amanda Landecker and Bradley Whitford, with Patricia Arquette as a special guest. 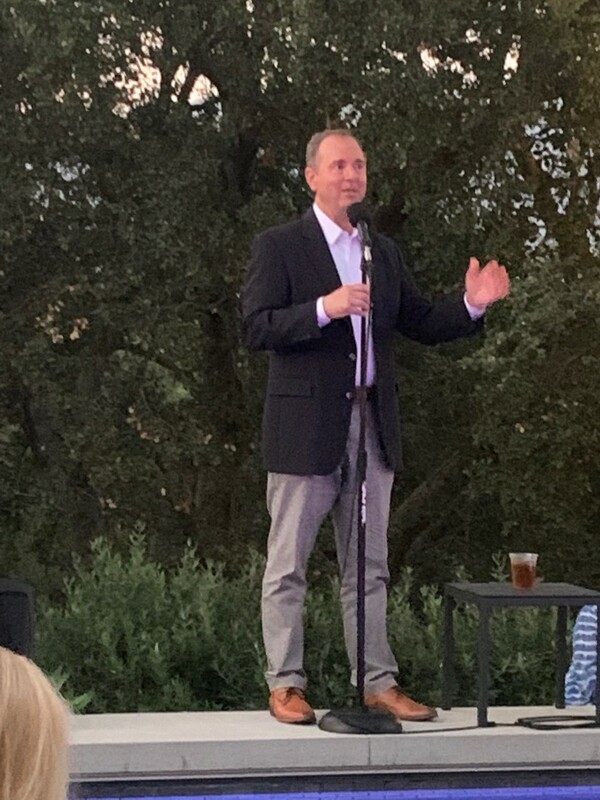 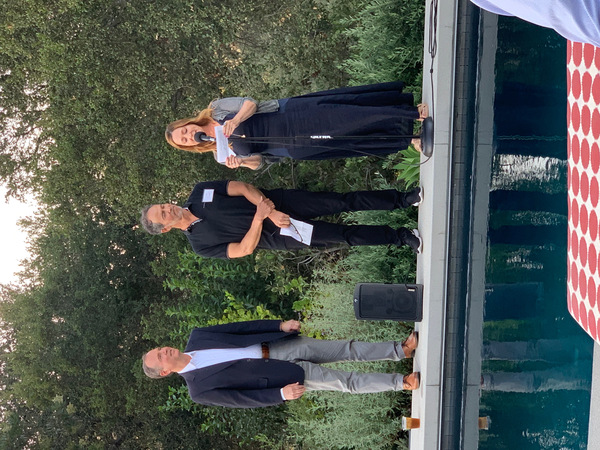 For a number of years, Susannah volunteered at Amity Foundation in South Central L.A. teaching a weekly singing class to men who were rejoining society after being incarcerated. This class was a therapeutic program where Susannah would lead the group in acapella singing, as well as bringing percussion instruments for them to play. She believes that singing is intrinsic to our human nature and makes us feel good. One of the songs that she brought into the class week after week was, “I Just Want To Celebrate” by Rare Earth, in which she did an EDM remix of recently, in her EP “Deep House Sessions With j.wells”.

Susannah is very passionate about the charity KidSave. This charity helps find families for older orphans, ages 10 to 15, who have little chance of being adopted in their own countries. She adopted a beautiful girl from Colombia through Kidsave. Susannah will be doing benefit concerts for them with her new music and in-house performance space soon