Susannah B (aka Susannah Blinkoff) is an accomplished singer-songwriter, screenwriter and actor. A Los Angeles resident for most of her adult life, Susannah grew up in Manhattan as the daughter of well-known Broadway composer/lyricist Carol Hall. From an early age, Susannah was acting off-Broadway and singing professionally in NYC clubs. At Brown University, she met her longtime friend, director Drew Ann Rosenberg. As an actor, Susannah has appeared on Broadway and in film and TV. She co-wrote the film BELLYFRUIT and collaborated on the title song with composer/producer Stephen Bray (Madonna, THE COLOR PURPLE).

She is currently writing a comedic musical TV series with author Annabelle Gurwitch. As a singer, Susannah B has performed at many clubs in L.A. including Hotel Café and Catalina Jazz Club. She has released six albums of her own pop songs as well as an album of retro jazz standards. Most recently, Susannah B released an EP of techno house remixes with DJ/producer j. wells and the duo have a new electronic single "Moon & Sand" dropping later this summer.

Susannah B has a lifelong passion and dedication to philanthropy. She has been involved for many years with Peace4Kids and Kidsave, two organizations based in L.A. that support foster youth. Susannah has also taught weekly group-singing "Song Circle" classes to men in South L.A. who were transitioning after having been incarcerated -- some for decades. The song "I Just Want to Celebrate" was a favorite with those men, inspiring Susannah to record her own version of it on her album Far More and to remix into a highly danceable electronic version along with j. wells on her last EP.

Susannah B lives with her husband, two teenage kids and their fluffy dogs in a newly redesigned house in Los Angeles, where she's converted the garage into a performance space that she hopes to soon use for charity fundraiser shows.

"The sparse yet impactful application of Susannah B's otherworldly vocal performance has us whirling in a universe that is riddled with thought-provoking motifs that embed themselves into your mind."
- Buzz Music

"Full vocal sets of Wilder's pieces are quite rare but Susannah B. has the vocal chops and versatility to pull it off."
- Scott Yanow, LA Jazz Scene

"The pulsating grooves have you gravitating towards the dynamic fluency that is etched into "Spirits in the Material World," as if you've entered a seemingly sagacious world that prides itself on bringing important matters to the surface."
- Buzz Music

"Susannah B has a smooth vocal style, and a voice that settles easily on the listener's ears...Kudos go out to her for taking on the challenge of recording the Wilder material, and doing so effectively and winningly."
- Joe Lang, Jersey Jazz Magazine 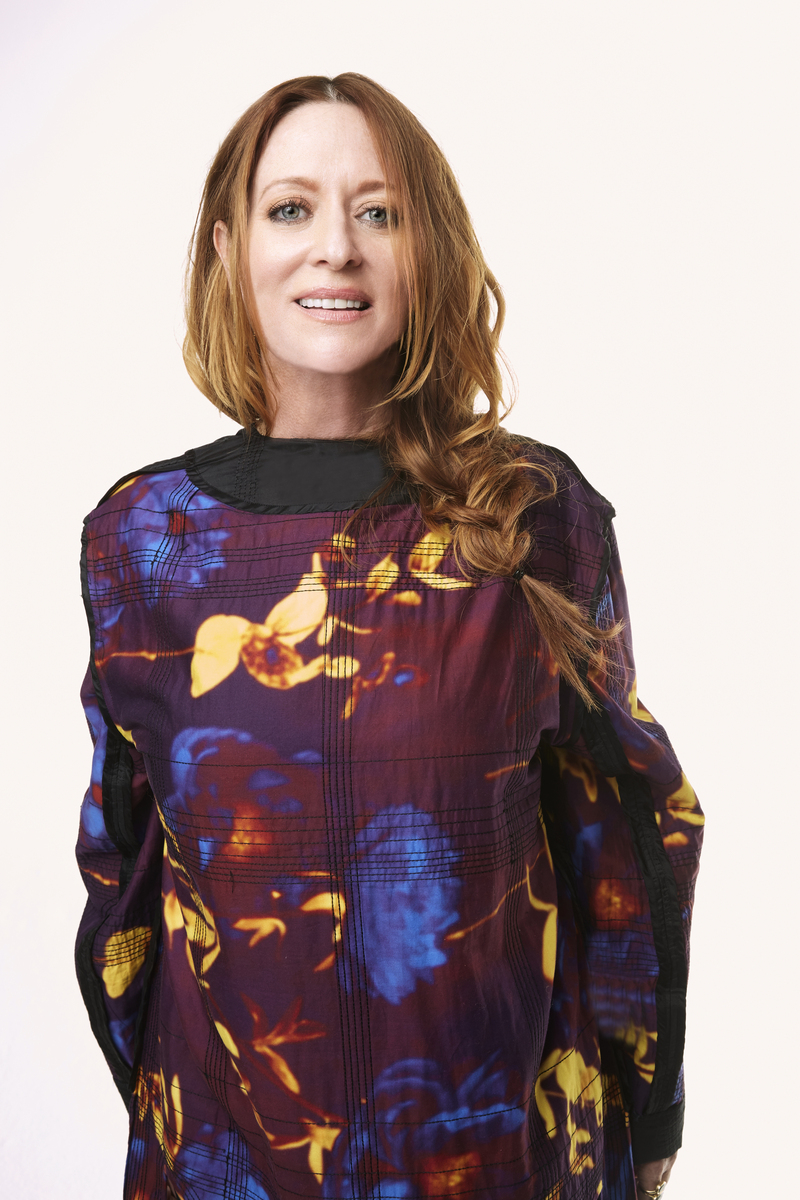